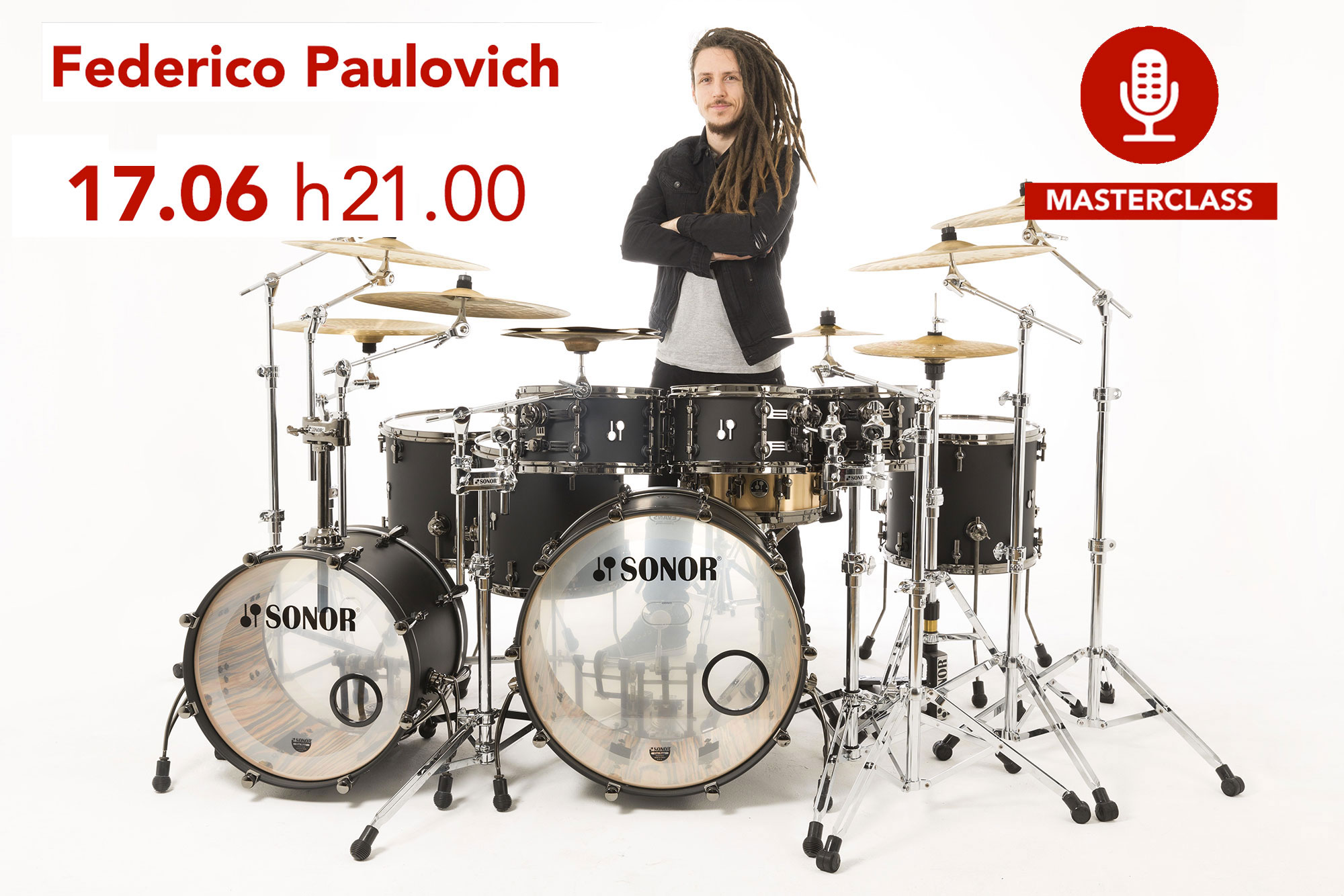 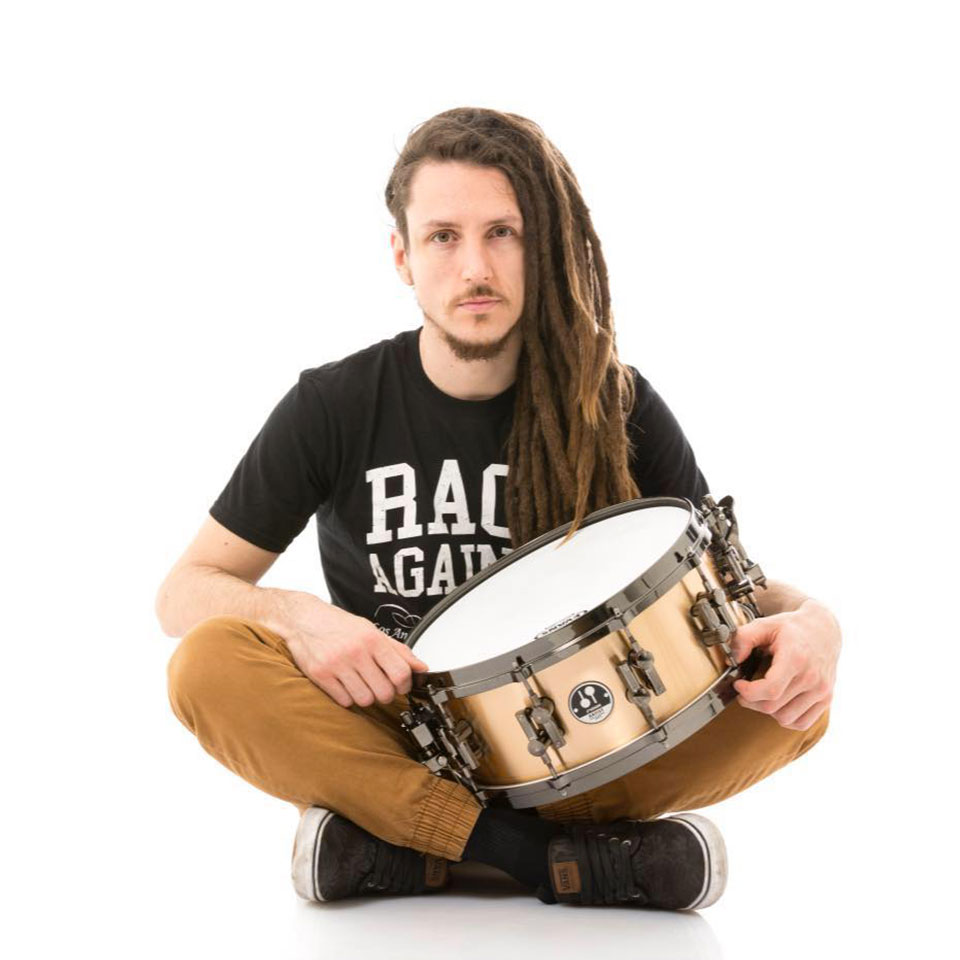 Born in 1985, studied drums since the age of nine years under the guidance of some of the best Italian and international teachers,

Fede was born in 1985 and began his musical studies at the age of 9. He took lessons through the years from some of the greatest Italian and international drummers such as Chris Coleman, Rob Carson, Maxx Furian, Sergio Pescara, Stefano Bagnoli and Alfredo Golino.

He’s been the drummer of numerous emergent bands in the Milan area. Since he was 12 he played hundreds concerts all around Italy and several recordings. One of these is the EP released in 2004 by the band Amniotic Count (winner of the national contest organized by “True Metal” review-webzine) “Not Born Yet”, very well rewiewed by trade magazines.

In 2005 he was the drummer of the band that playback to the participants of the TV show “Sei un mito” broadcast for 7 appointments on national television channel “Canale5” (repeated in 2006 on national channel “Rete4”).

Since January 2007 he’s been the drummer from Destrage; the band got signed by Howling Bull (Anberlin, Sick Of It All, Hatesphere…) and the debut album “Urban Being” has been in Japanese stores since Oct 2007. Re-issue of Urban Being was released in March 2009 and distributed worldwide.

The band’s second LP entitled “The King Is Fat’n’Old” has been distributed in 25 countries since Oct 2010 and was followed by a very successfull Japanese Tour in Jan 2011. The video for the song “Jade’s Place” is currently in rotation on MTV Japan.

In 2013 the band got signed by legendary label Metal Blade Records, which released their third LP entitled “Are You Kidding Me? No.” in march 2014. The release was followed by 2 italian tours, 1 European tour, 1 UK tour and a Japan tour, during season 2014/15 plus several european summer festivals such as Euroblast, UK Tech Fest, With Full Force e Bloodstock Open Air.

During season 2008/2009 Fede is the drummer from the live band, directed by Carlo Gargioni, on italian TV show “Saturday Night Live”. In the same period Fede works with the rock band “The Fire”, touring Italy and Europe, and performing in events like “T-Mobile Street Gigs” at the Olympic Stadium in Munich.

During summer 2009 Fede had a full immersion experience spending 3 month in L.A. where he got the opportunity to play in several clubs in Hollywood, shed and take lessons from some of the greatest drummers in the world like: Chris Coleman, Ronald Bruner Jr., Tony Royster Jr., Dave Elitch etc…

From 2010 till 2012 he’s the drummer for Vasco Real Tribute, one of the best tribute bands in Italy, playing with Vasco’s musicians Claudio Golinelli and Andrea Innesto.

In 2011 he played for pop singer Loredana Errore from italian TV show “Amici” during her summer tour all around Italy. In the same year he also worked with other italian artist such as Daniele Stefani, Jacopo Sarno and Stefano Signoroni.

Other collaborations include “Cowboys From Hell” Pantera tribute band, for several european gigs (since 2012), “Black Beat Movement”, a Milan based new soul/r’n’b group (since 2013) and “Custodie Cautelari”, a very well known Italian band which plays with some of the most important artists and musicians of the italian scene.

In 2015 Fede is also the drummer from the resident live band on TV show “Colorado”, broadcast on national television for 8 night shows.

In 2011 Fede played at the 11th edition of “La lunga notte della batteria – Memorial Lucchini” playing with the JW Orchestra.

With the Drum Duo project (with the great Riccardo Lombardo) Fede performed at: “Percfest International Percussion Festival” (2008), “Joe Morello Tribute 2011” and “Groove Day” (2008, 2010) the most important drumfest in Italy with artists such as Dave Weckl, Ronald Bruner Jr., Mylious Johnson.

In 2007 and 2012 he played at “Euro Bass Day” festival with Divinity Roxx (Beyoncè) and Andrea Braido, Nicola Angileri and Tony De Gruttola, sharing the stage with legends such as Marcus Miller, Mike Stern and Alain Caron.

In 2012 Fede’s been the opening act for Chris Coleman “Italian Clinic Tour” for 20 dates all around the country.

In 2015 he’s one of the artists performing at “La Rioja Drumming Festival” in Logrono, Spain; one of the most important drum festivals in Europe, followed by a Spanish clinic tour.

In 2016 Fede performed at AUDW Drumtek Festival in Melbourne, Australia, alongside legends such as Greg Bissonette, John Riley, Chris Coleman and Dave Elitch.

In the same year he also did a 3 weeks long Chinese Clinic tour and a series of Masterclasses in Spain, plus a Clinic in Tokyo, followed by a Japan Tour with Destrage

He also did several clinics in Italy during 2014/15

2017 begun with a clinic at prestigious MI in Hollywood.

You can hear Fede’s drumming in the records of the following artists:

He also recorded several songs and jingles for RTI Mediaset, including the soundtrack of “Non smettere di sognare” TV fiction, in which Fede also worked as an actor.

After many years of teaching experience, in 2007/2008 Fede is drum teacher in the music academy “Skull Of Rock” (Modern.Music.Institute seat of Milan).

Moreover in September 2008 Fede attended the Private Drum Teacher Seminar held by Dom Famularo and powered by Vic Firth; at the end of which he received the Vic Firth PDT teacher certificate.

From 2009 till 2013 Fede’s been teaching at the renowed “Accademia Del Suono” in Milan, helding masterclasses and individual lessons, while he’s been also teaching at Civica Scuola di Musica di Sesto S.G in 2009/10 and Rock TV School in 2011/12. 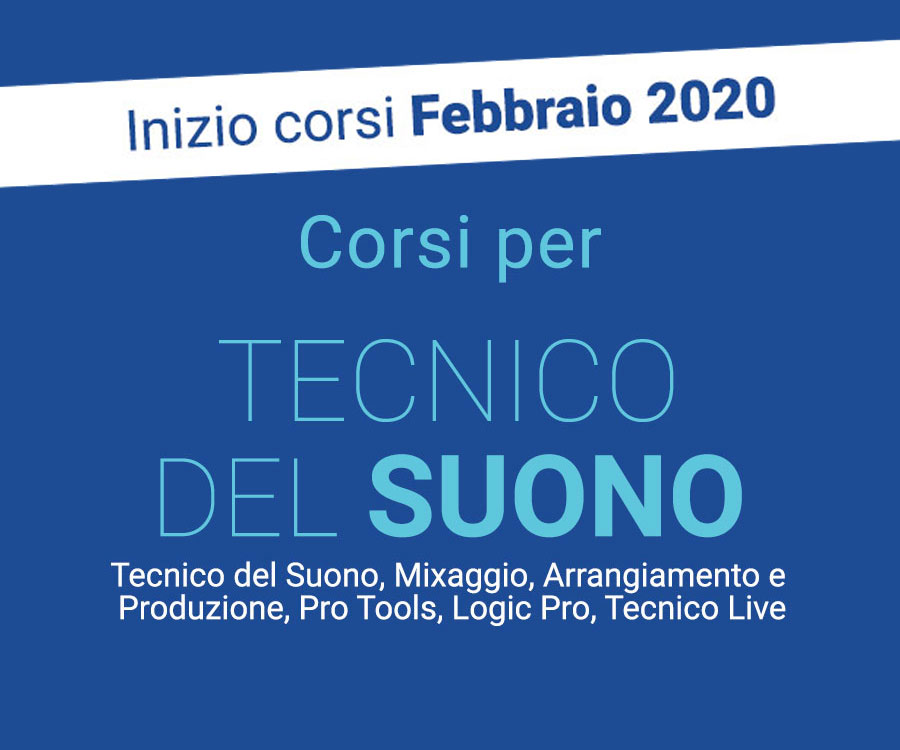 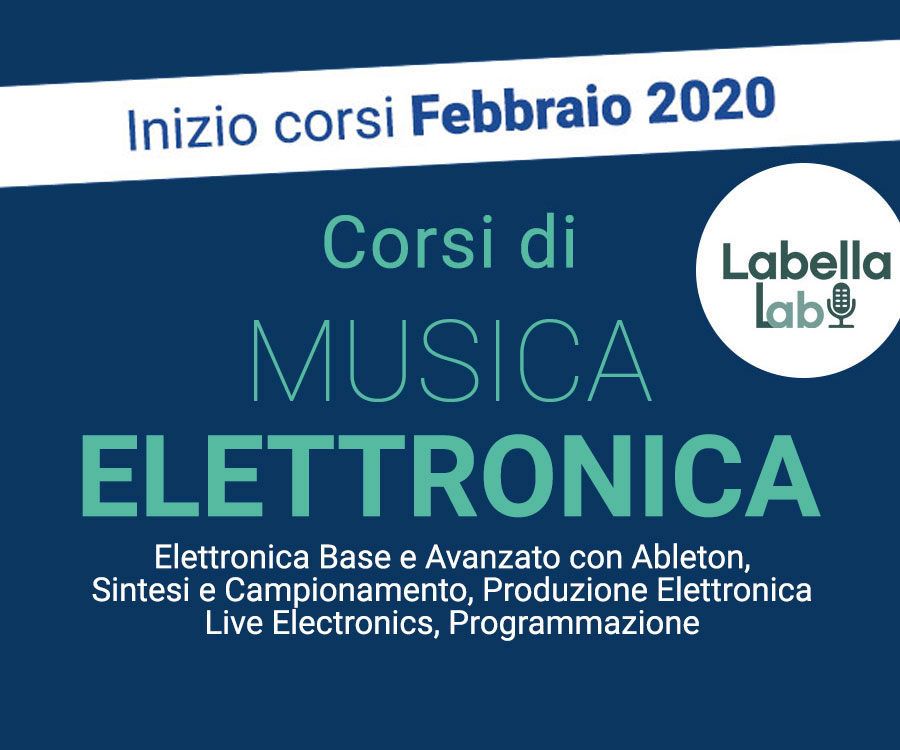