He has been playing as a Dj in the most important clubs in Italy and around Europe for the past 10 years, working with the most prestigious artists from the international House Music scene such as Little Louie Vega, Frankie Knuckles, Ellen Allien, Tony Humphries, Jay Shepheard, Barbara Tucker, Ricardo Villalobos, Sven Väth, Joss Moog, Adam Port, Dan Shake, Kenny Carpenter, Joey Negro and many others.

In his productions as in his live sets there is a feel of his love for Chicago House Music, Detroit Techno and Deep House Music: warm sounds that harmonizes perfectly with his old school groove and a raw touch in producing coming from the use of edgy vinyl samples. His live is an energetic set in which, depending on the venue, he might be playing electronic drums, analog synths and drum machines while he is mixing.
During his career he has released music with different projects for important labels such as the legendary “King Street Sounds” from New York, one of the most pioneering in the House Music scene and also label of high-sounding artists such as Little Louie Vega, Kerri Chandler, Dennis Ferrer, Lill Louis, Tony Humphries, DJ Spen and Teddy Douglas; the Danish “Two House Records”; “Siesta Records” from San Diego; “Sony Music”; “Resopal Shallware” from Berlin etc. etc. having stunning feedbacks from the most important Djs around the world.
In the summer of 2016 he starts a new chapter by using the nickname ZEE and along with the new name a lot of new music is coming with it.
As a musician he played with different bands around Europe and during is career he was opening act for important artists such as Oasis, Skunk Anansie, Pearl Jam, Stereophonics, Azaelia Banks, Jamiroquai, King of Convenience, Killers, Red Hot Chili Peppers etc. etc.
He was the Planet Funk drummer for the “Non Zero Sumness” tour and he was a founder member of the “Trikobalto” band, with which in the early 2000s he has trodden prestigious stages and released music for “Sony Music” in Italy and France.
He is the Dj resident for the legendary TENAX club in Florence, one of the most important House Music Club worldwide since 20 years.
He is a resident Dj for the Paradox night at the EGG club in London 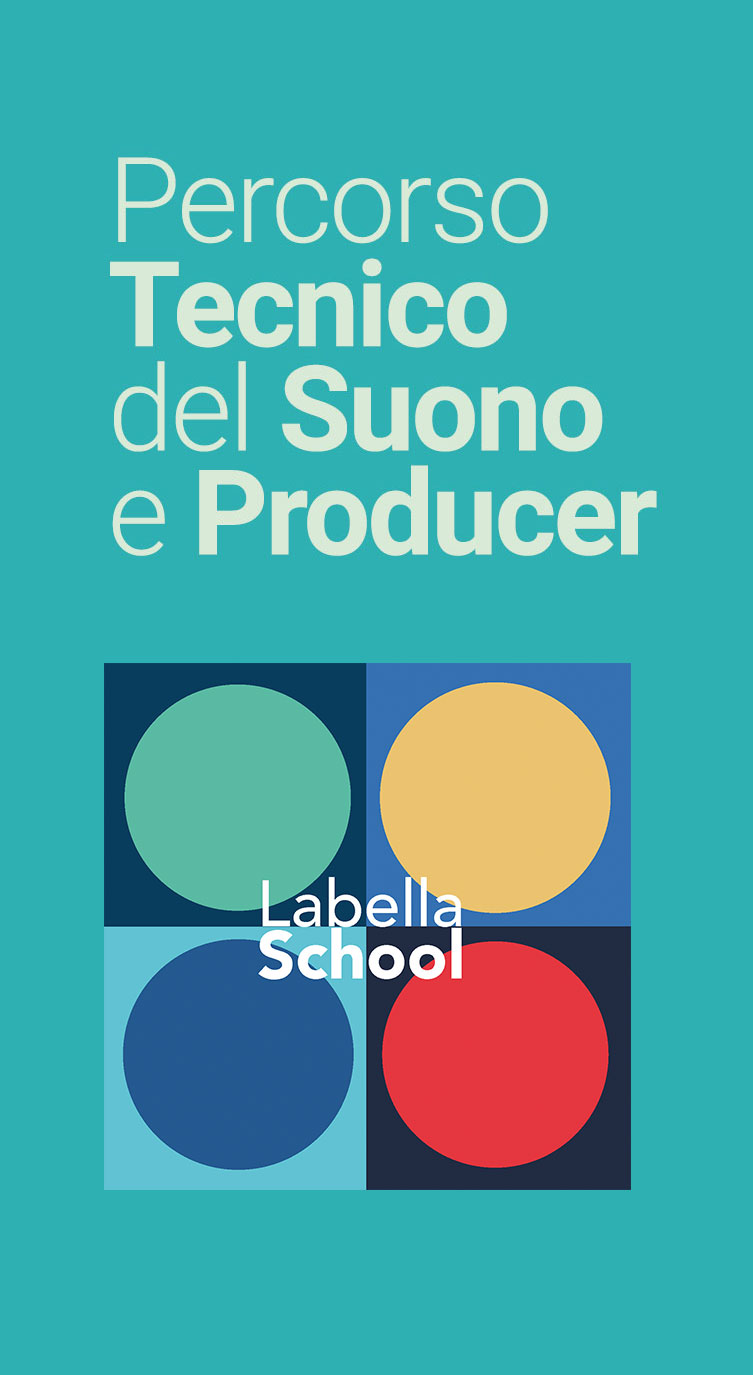